Published by Paragon Legal Services on 12th May, 2021

Refugee protection is given to anyone meeting the definition of a refugee according to the Convention Refugee by the Refugee Protection Division of the Immigration and Refugee Board of Canada (IRB).

The IRB decides who qualifies as a refugee and persons can approach the board by making a claim as a refugee. The claim is then referred to the Refugee Protection Division (RPD) for a decision on their status.

A claim as a refugee can be made at any point of entry into Canada in any province. These ports of entry are the airport, seaport and land borders. Persons claiming to be a refugee must undergo an eligibility interview with an officer from the Canada Border Services Agency and complete the application package.

A claim can also be made at the Immigration, Refugees and Citizenship Canada offices either online through their website  or with the assistance of a qualified humanitarian legal professional. 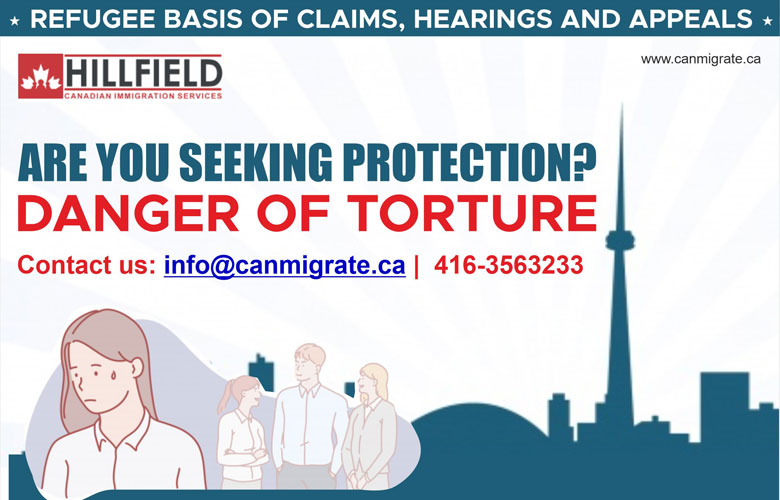 Eligible persons are once more referred to the RPD by the IRCC if they are found to qualify as a refugee. They will then have a hearing before the RPD under the claim that they have made.

Paragon Legal Services can help in the basis of your claim if you are in danger as a citizen of a foreign country and need protection. The basis of refugee claims can be one of the following although the list is not exhaustive:

If you qualify as a refugee and had a hearing, you may either be accepted as a refugee, allowed entry into Canada with permanent residency as a result, or not.

If you have been denied entry if you do not fit the requirements of a refugee as per the basis of your claim or the findings of an IRCC of Border Services agent, then you may be able to appeal the decision.

You may need to prove your case and are allowed to appeal the result of the RPD’s findings. Furthermore, you may be eligible to appeal the IRCC’s decision if they failed to initially allow your refugee claim to be heard. 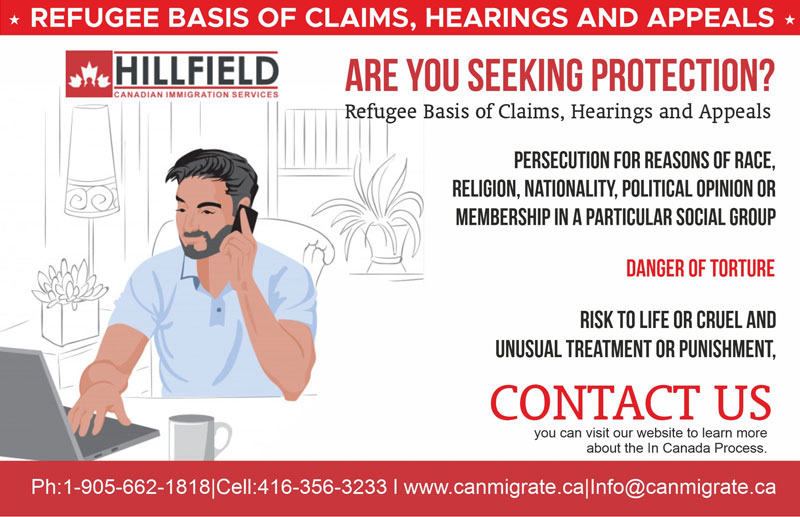 VISITOR SPONSORSHIP FOR A SPOUSE OR FAMILY MEMBER IN CANADA

THE PURPOSE OF AN AFFIDAVIT

We take your privacy seriously. This policy describes what personal information we collect and how we use it.

All web servers track basic information about their visitors. This information includes, but is not limited to, IP addresses, browser details, timestamps and referring pages. None of this information can personally identify specific visitors to this site. The information is tracked for routine administration and maintenance purposes, and lets me know what pages and information are useful and helpful to visitors.

Where necessary, this site uses cookies to store information about a visitor's preferences and history in order to better serve the visitor and/or present the visitor with customized content.

Advertising partners and other third parties may also use cookies, scripts and/or web beacons to track visitors to our site in order to display advertisements and other useful information. Such tracking is done directly by the third parties through their own servers and is subject to their own privacy policies.

Note that you can change your browser settings to disable cookies if you have privacy concerns. Disabling cookies for all sites is not recommended as it may interfere with your use of some sites. The best option is to disable or enable cookies on a per-site basis. Consult your browser documentation for instructions on how to block cookies and other tracking mechanisms.